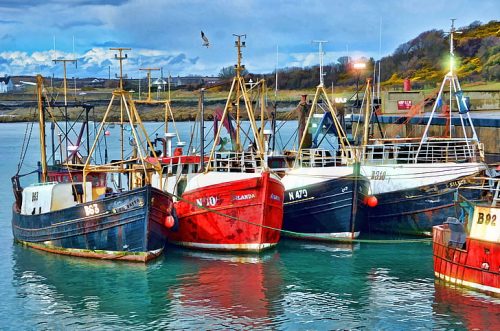 The rise of the coronavirus pandemic has tremendously impacted commercial fishing. France’s quarantine guidelines, including the closure of bars and restaurants, implemented to prevent further spread of the infection have forced fishing ships to stop business and stay in port. In the country of Croatia, hundreds of fishing boats remained docked, and 80% of the white fish left unsold. Fishermen in Greece have been unable to sell their fish to the market because the borders have been closed. These are all true data gathered via satellite and other forms of observations. China and West Africa are not spared as well, with over 80% loss in their fishing business since the pandemic.

The worldwide drop in the fishing industry is not good news at all for anyone who earns from the sea, and fishermen all over the world are undeniably suffer. On the other hand, for those fish populations that are struggling – and the experts striving to help them recover – this unforeseen fishing slowdown has presented an opportunity. Somehow, this could eventually lead to a more sustainable means to navigate the oceans when the pandemic subsides.

Slowdowns In The Past

A few decades ago, several trends caused the slowdown of the world’s fish industry. Science published a study last 2019 showing decreasing fish stocks by more than 30% due to climate change. Additionally, there were cases of overfishing, which resulted in a reduced supply of sought-after types of fish, like Mediterranean swordfish and Bluefin tuna, by approximately 90%. As per the United Nations Food and Agriculture Organization statistics, fishing boats go out to the sea and dock with only very few fish while consumption goes up yearly. 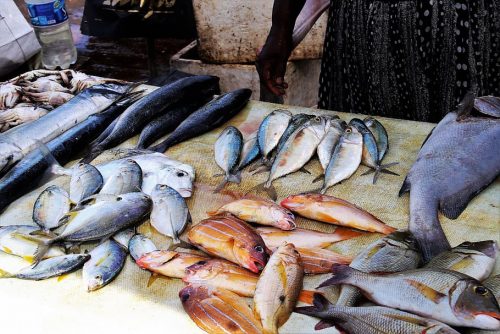 In the past, a lot of experts called for suspensions on specific types of fish, so their numbers will recover. This was a plea of one of the professors at the University of British Columbia, Mr. Daniel Pauly, who was an advocate for global moratoriums on high seas fishing. He said that suspending the catching of fish that were in deficient numbers would result in more affordable fishing, which makes sense.

The spread of the coronavirus infection has obligated such a pause upon the whole world. So what happens after? How will this pause affect the fish populations? A stoppage that lasts for a few months won’t have very much impact on the long-term. However, if the need for fish plunged due to a greater recession, then definitely operations could be slow to start and slow to recover. A stoppage of almost a year would probably enable those fish that are declining due to high demand to grow in number; thus, supply and demand will be equal.

In the months that commercial fishing has declined because of the pandemic, changes have been seen in fish behavior. Scientists have claimed that due to the decline in fishing boats, the smaller types of fish are visible on the ocean surface, while predators have become more active. The tuna fish, which formerly travels through the China Sea and into the Japanese fishing areas, are now seen to make a stop in the China Sea to feed. 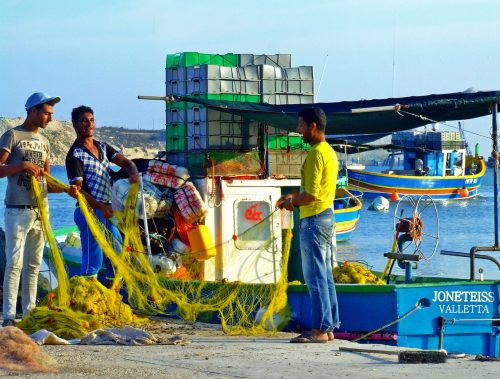 When this global pandemic soon subsides and disappears, there might be dangers of overfishing when fishers crowd the seas eager to go back to their livelihoods. Large fleets will take advantage of their size and dominate the seas, catching more fish and freezing them while they stay out at sea. Patrols and other organizations must be keen on stopping this. Big and small-time fishers must be equally gifted with the blessing of being able to fish again soon.