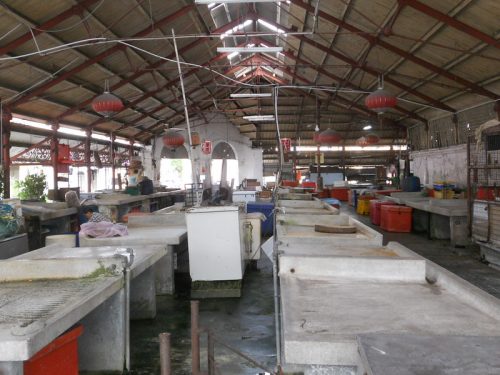 When the coronavirus hit the world, it hit the wet markets hard too. They were abruptly closed due to strict social distancing measures that were implemented to stop further spread of the virus. Electronic or online selling was among the biggest saviors of those who lost their livelihoods from the market shutdowns. The fishermen and farmers were forced to learn how to go about in the world of E-commerce, as they learned to reach out to the consumers through the web and showcase their products and services.

The Movement Control Order implemented in the country of Malaysia is still in place up until today. Because of this, Steve Teoh, owner of the Deoness Plantation in Kuala Lumpur, is selling his flowers and corn online. He said he had to do something rather than just throwing his harvests when the demand abruptly declined, and flower shops, including all other shops, were instructed to shut down. It was Lazada, the popular digital platform based in Singapore, which helped Mr. Teoh and connected him to someone through the web who was willing to provide him with a customer base.

Additionally, Lazada also aided other farmers who were confronted with the same issues in Malaysia, with boxes of fresh vegetables and fruits that they failed to sell the conventional way. When the lockdowns were enforced, a whopping 1.5 tons of fruits and vegetables were successfully sold online. Mr. Teoh could not imagine what would happen to his beautiful flowers if he had not been introduced to Lazada.

My Fishman, a seafood store and delivery service in Malaysia, also experienced the same ordeal as Mr. Teoh. Audrey Goo, the company owner, recalls being depressed over the fact that she could no longer sell her fish at the wet markets, and she had no other livelihood but selling fish. That was long before she was introduced to these online platforms. “I was anxious about where to sell all the fish that I couldn’t sell to restaurants, supermarkets, and fish markets, but when I started selling online, I was just as busy as when I was selling in the brick-and-mortar store.” 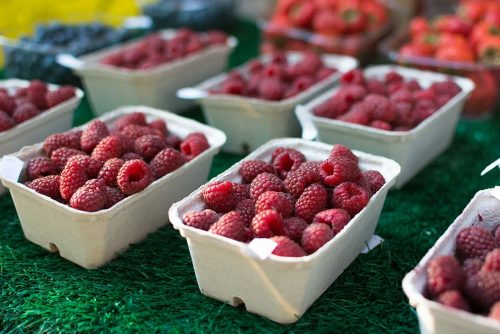 These two businesses increased their sales to 150% within the first two weeks of the COVID-19 lockdowns, which was expected, as people were stocking up on food to prepare themselves for what might come next. For five months, fish and other fresh produce have doubled their sales in South East Asia. Indeed, businesses in almost all industries, even those in farming, are transforming online to adapt to the times and to seize new opportunities that have emerged from the effects of the global crisis.

Times Of Hardships And Challenges

Rumah Sayur Group, a farming cooperative in Indonesia, has tried its luck in online business to help thousands of their farmers from almost 90 villages to be able to sell their fresh produce. They formerly sold their products in hotels, cafes, restaurants, and supermarkets in Jakarta. This stopped when the pandemic happened, dropping their sales to over 60%. That was when they decided to join the bandwagon.

Pak Opik, an Indonesian farmer, sells unique vegetables like Japanese cucumbers and purple cabbages in the outside markets of Jakarta and Bandung. The present global health crisis has been quite challenging for all farmers, as they have been accustomed to selling their products through these traditional means. But the Sayur Group and its partnership with e-commerce, their harvests have reached consumers throughout the whole country, particularly during the present circumstances where people are having difficulty going to the market the way they did before the pandemic. 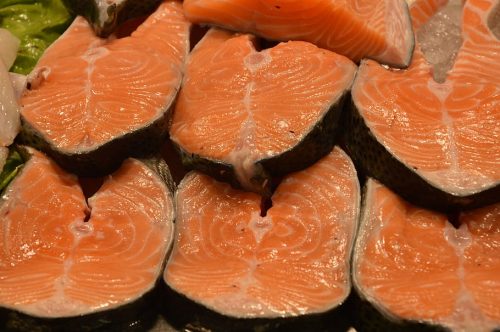 In Thailand, on the other hand, Lazada has also been working with their government to aid local farmers who usually export their fruits and find new customers in the local regions. Lazada made selling online possible by signing up approximately 50 fruit vendors during the fruit month campaign that happened just this month.

China’s giant e-commerce platform, Alibaba, launched the Taobao Live platform to introduce farmers and help them showcase their products through its Foodie Live stream channel, which has been connecting farmers all over China with its more than 40 million followers. The firm executives say that in the first three days of live streaming, 15 million products were sold.