Cooking Fish For The Family For The First Time 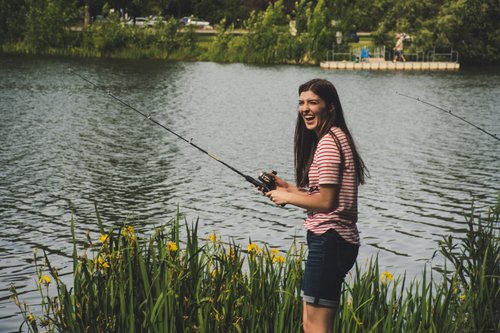 Freshwater fishing has been one of our family traditions way before my birth. Perhaps it was because our entire clan lived near a lake, but it could also be because it was a great pastime for people of all ages. And after a great fishing event, we eat whatever we catch and spend the rest evening laughing, talking, and singing.

The thing is, I am one of those relatives whom you can only depend on when it comes to washing the dishes. Sometimes, I host family games or prepare the table or look after the young cousins while their moms and dads make the foods. Never have I ever been asked to cook with the adults.

But when I came back home after being away from a couple of years due to work, I volunteered to cook all the fish that my family caught on Sunday. Everyone was too kind to discourage me or say no, though it was evident how hesitant they were to pass the pots and pans and knives. 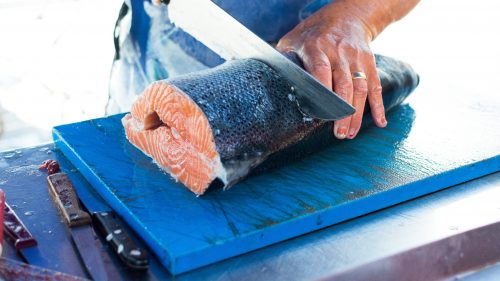 I found their reaction hilarious and understandable, considering they had never seen my work in the kitchen. Despite that, I learned a thing or two about cooking when I was away. It’s just that I did not try creating any dish with fish as the main ingredient before, so I still had to look for different ways to cook fish for the family for the first time.

Below are a few things I tried.

The first method I used was pan-frying. I believe that it is the easiest way of cooking fish, considering you only need oil and the actual fish. It is also unnecessary to chop it into pieces—as long as the innards are gone, that should be okay. The technique works for any kind of fish that you want to have a crispy outer layer. 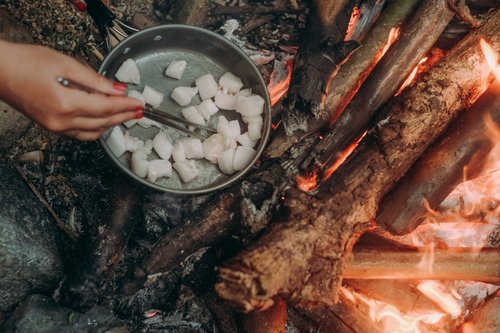 When I pan-fried catfish, I merely covered it in salt and pepper and made two diagonal slices on either side before dropping the fish in the pan. I used a non-stick skillet to ensure that the skin would crisp up and not stick to the pan. It seemed like a perfect decision since my family ate their fish right down to the fins with gusto.

Since the little ones in the family always had McDonald’s or pasta due to their aversion to the fishy taste of fish, I thought of how I could mask that a bit. Then, I remembered how much they liked fried chicken and French fries, which were both deep-fried. Hence, after coating some fillets with batter, I did the same thing.

How did the kids receive it, you might ask? I must say that they took a small bite at first, but when they crispy batter hit their taste buds, they wanted more of the deep-fried fish. My cousins liked it so much that some even asked for second helpings. Luckily, I made more than enough for the family, so the adults didn’t need to give up their share. 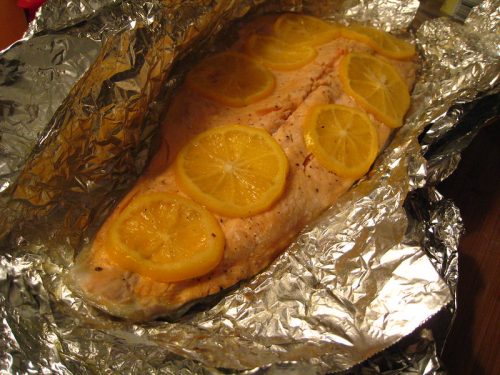 Another idea I tried was foil baking. I have always seen my parents do it, but they tend to bring a gas-powered table oven on every fishing trip. For my version, though, I placed the foil-wrapped fish in the campfire and allowed it to cook for less than an hour.

In truth, Mom wanted to stop me from doing it because the regular fire is indeed uncontrollable. I knew that; that’s why I watched the baking process closely and even took the fish out a few times. And to everyone’s astonishment, it tasted better than oven-baked fish because it had a natural smokey flavor.

My folks kept asking me ever since I returned home about what kind of exotic foods I had in Peru, where I stayed at for some time while away for work. They were particularly curious about ceviche, so I recreated it, too. I sliced some trout fillet into mini squares, mixed it with salt, pepper, onion, and lemon juice, and served it raw. 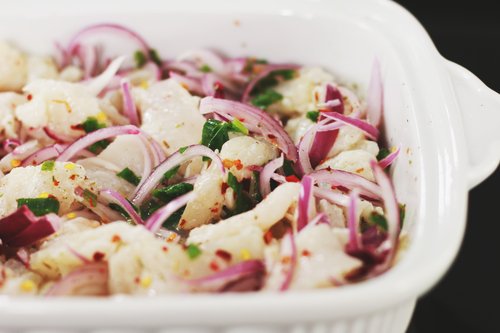 Though the dish was every bit unconventional in my family’s book, they were willing to try it. Again. And again. And again. In other words, they ended up loving ceviche.

The first time I cooked fish for my parents had been a blast. I was in front of the campfire and smelling like fish all afternoon, but seeing my loved ones enjoy every dish made it worth the effort. I had always dreamed of preparing delicious meals for them, and it finally happened.

Would I be cooking fish anytime soon? Yes, of course. I am thinking of making sweet and sour fish, smoked trout omelet, fishcakes, etc. What’s even better is that the other family members who have never cooked before are volunteering to do it on our next get-together. Hence, we may be able to add cooking fish in our list of family traditions, just like fishing. Isn’t that cool?